Get Hungray – some of my favorite Menus

The end of lobster season is mid-march,

so you can bet there will be another HUGE dinner in the next few weeks… For now, I wanted to share some food and wine pairings from some dinners with accompanying pictures.  What is life without wine?

When I build the menu, (I could keep building if people could keep eating!) I try to either build it around a specific ingredient such as lobster or a dry-aged beef(but usually around something that is hunted or caught, not farmed) or around certain bottles that are begging to be opened.  Where I could, I linked the specific bottle(s) to the dishes.  For the Lobster Dinner, champagne was an obvious pairing, but I got some different heavier wines that could hold up to preparations including cream like the Etna Bianco, or some that already taste like the ocean a bit like the Pigato grape.  Also pair regionally i.e. Germans eat a lot of pork, so we went with a Riesling Spätlese.  I could make excuses or arguments for or against a grape – sometimes we just need an excuse to open some bottles, enjoy good company, STFU and smile 🙂 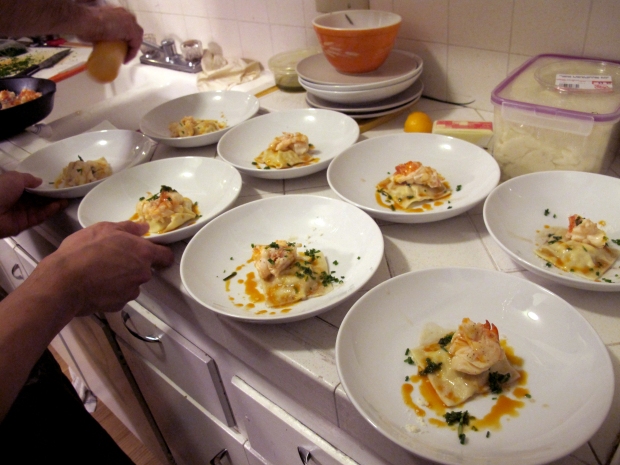 the lobster’s not gonna catch itself! 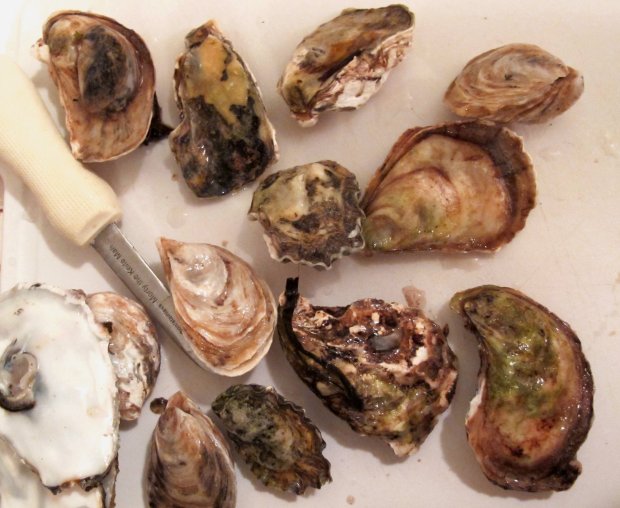 We eat a lot of oysters here: malpeque, kushi, kumamoto, fanny bay, blue point. Yasuda to the girl and guy on a date sitting next to us: “We have best oyster in the US.”  Girl cringes at the thought of oyster.  Girl says to the guy she doesn’t want oyster.  Guy to Yasuda: Just one oyster for me.  Yasuda says: Oyster. Good for man.  Guy chuckles.
I laugh. He needs all the help he can get. 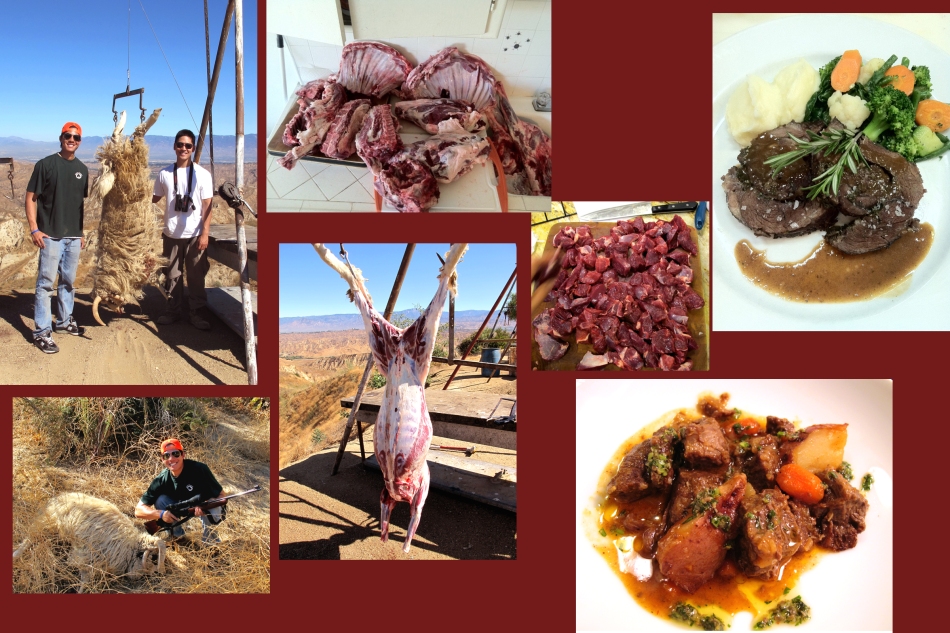 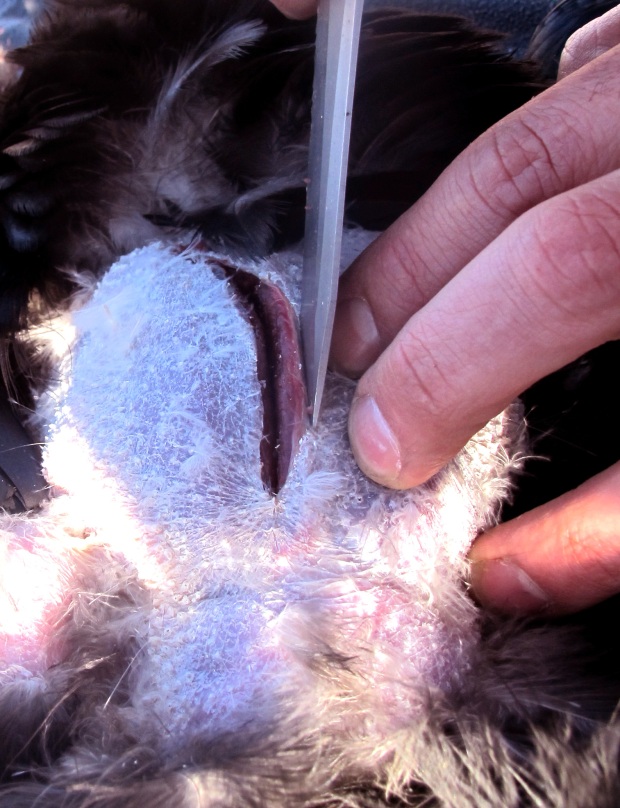 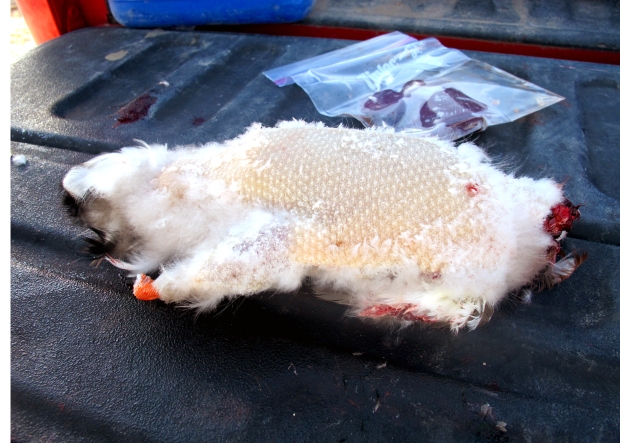 the best duck I ever had. 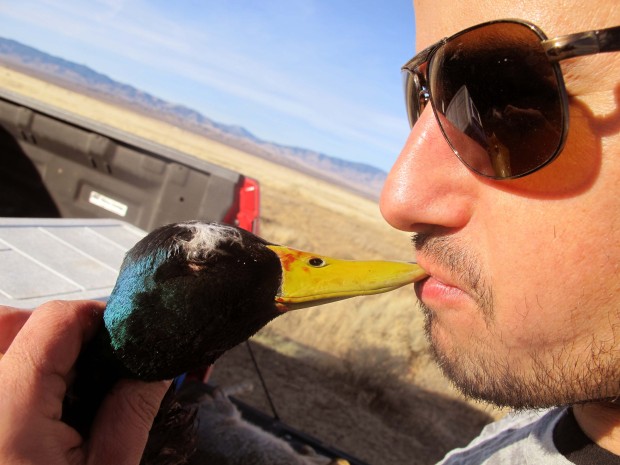 Ori paying respect to his Mallard

Birthday Dinner for my dad’s 60th   Not possible.  Food was great. Wine pairings worked and the last 4 were superb.

No pictures was too busy cooking! 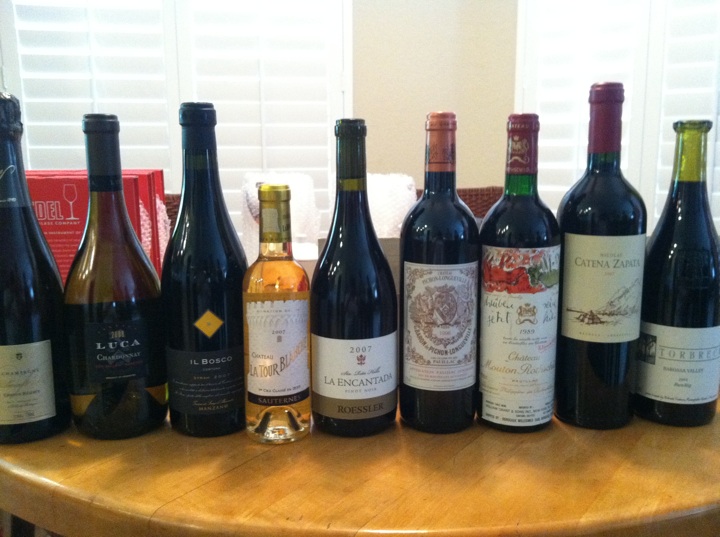 4 thoughts on “Get Hungray – some of my favorite Menus”